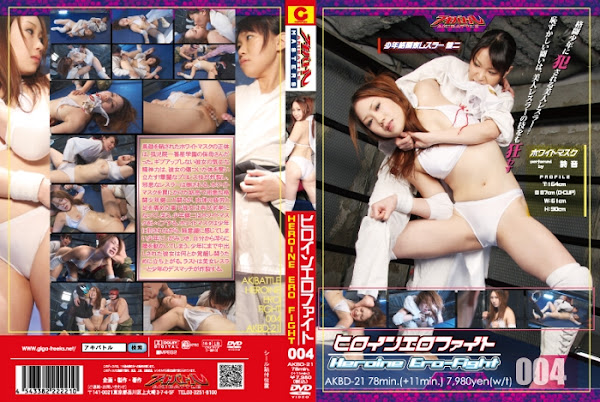 White Mask， with her mask taken off， reveals her true self as a nurse at the First Star orphanage. She is tough， and never gives up with a tenacious mind. Although hurt， she wrings out her fight and bursts out with the magnificent pro wrestling skills to down the vicious wrestler. White Mask now confronts Kenji， the mean grappler， but is in trouble with her leg damaged. The boy disgraces White Mask. While she gets screwed， she unconsciously feels the ecstasy and clings to him， grinding her hips to accept him. The boy ejaculates cum inside her， while she comes to her senses to fight him off. In the end， a death battle erupts between the beautiful wrestler and the boy.