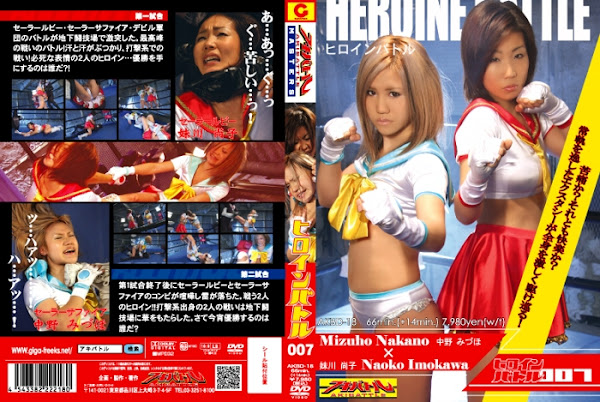 1st Match Sailor Ruby and Sailor Sapphire of Devil Force clash in the battle in an underground fighting arena. It is a showdown at the summit， a fierce hitting battle with their sweats colliding with each other! The two heroines show desperate expressions on their faces... Who will win the victory? 2nd Match After the 1st match， Sailor Ruby and Sailor Sapphire start quarreling and lightning strikes. The two heroines get into another battle!! The battle between the two hitting-oriented women makes the underground arena spectacular. Who will win in the end tonight?