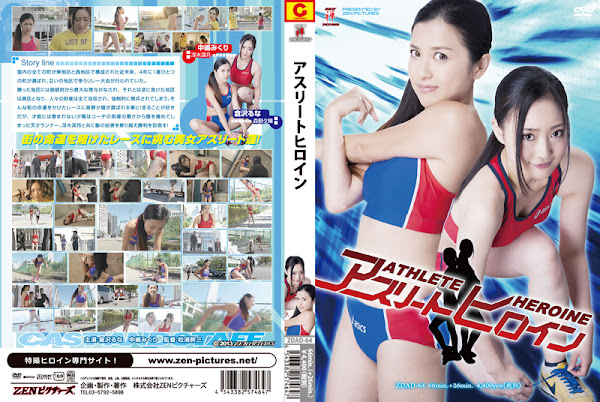 A nation in the near future where the cities are divided into East and West Districts. Once in four years， a district is chosen where the relay race contest will be held. The district to win the race receives a tremendous amount of contribution， but the loser gets everything confiscated and drafted into the army. The fate of the relay race is entrusted to Yuhi Morino! Yuhi， the girl who loved running but has no special gifts， gets coached by Mitsuki Saeki， a phenomenon runner who hurt her knee， to victory!