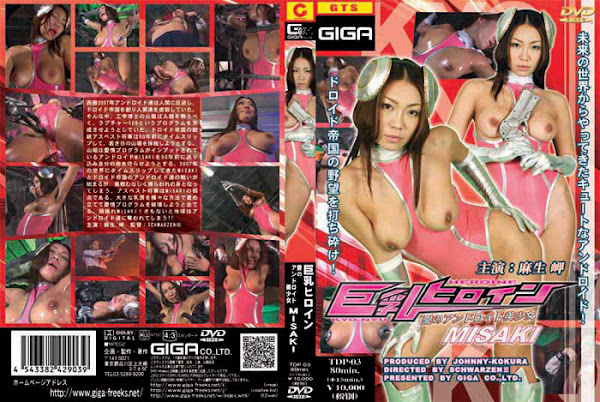 In 2057， Androids started a rebellion and established Droid Empire with buthcering the people. Doctor of Engineering， Yamahori， was finishing the program called Rupture 109 to save the people. General Asbest， the President of Droid Empire， traveled through a time warp 50 years into the past to terminate young Yamahori. Yamahori transported Android Misaki input with loving progrm through time 50 years before then to save his own life. The battle between Misaki and Andoroids of Droid Empire who had been transported through time 50 years into the past started in the world of 2007. Misaki was caught in spiete of her effort. General Asbest attacked her by the big breasts to destroy the loving program. Hold on， Misaki! Or the Eathe would be taken by the Androids!