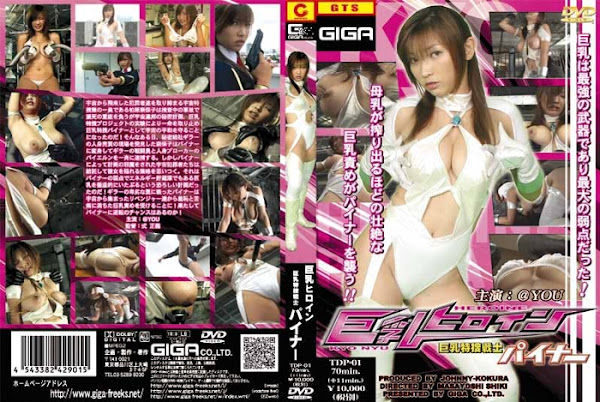 Nahoko Kashiwabara was a member of Space Special Investigaion which controled the criminals from the space. She had been mortally injured due to the accident druring investigation， but had escaped death to keep the peace of the space as Kyonyu Special Investigator Painar. One day， Nahoko found the scene of human trafficking of the secret society Gillar， and changed herself into Painar to arrest Gillar warriors and Baierun， the trafficking broker. But the space criminals whose scheme had been disturbed by Painar colluded and made a plan to endanger her. That was a terrible scheme that they thoroughly torture her kyonyu， the weak point and the energy storage of Painar. Painar fell into the vicious trap of Gillar and was tortured in the Kyonyu with full of disgrace and pain by revengers from all over the space. How would Painar reverse the situation?