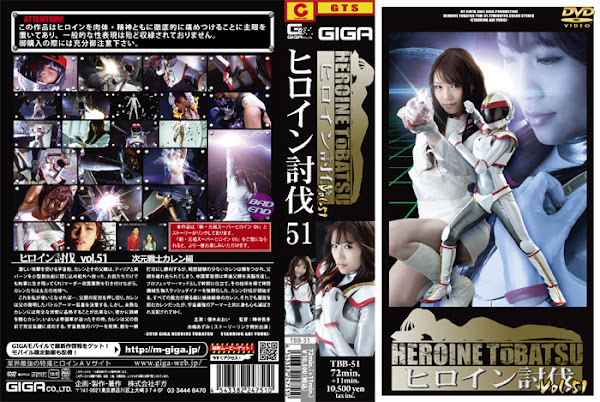 One spacecraft is receiving an intense attack. Caren and her father confine Tirya and the younger brother Vern in the small escape craft and emit it into overboard. ”Please， at least only you children survive safely!” Caren and her father head to the ancient earth， attracting the Murder-Empire. ”If I can master this―” In spite of opposition from her father， Caren opts for wearing the Battle-Armor that her father invented. However， unripe Caren cannot evolve into a state of the perfect crystallization. Secretly， Caren attains the hard training. When the imperial army is imminent still more， Caren succeeds in the full equipment in the face of her father. She demonstrates the strongest power in the universe and she catches the enemy with one throw and wins against it， but Caren with few battle experiences is pointed out her behind; and she lets her father abduction. The head of the imperial army instantly executes a brainwash toward her father and reconstructs his brain， and trains him for the organization’s cadreman as the Professor Mad， and after the head absords technology of Caren’s father， he succeeds in strengthening a torture-machine-living-thing called the Slash-Dina. Then， their subjugation against Caren begins. Caren falls in a predicament to the enemy who excels all the capability compared with her. Though Caren still resists the obedience， her body and heart are ruined with the strongest armor in the universe; and she is finally governed by the enemy. [BAD END]