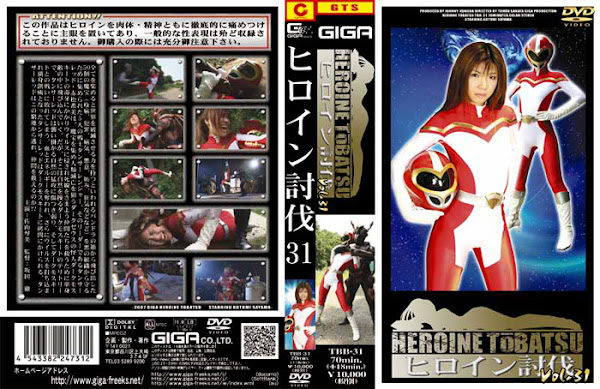 In order to prevent the evil organization from destroy the world by picking up 50 magic gems (for plague， crime， illness， evil， jealous， and insanity) that have sprang out of Pandora’s Box， five fighters have been gathered around; they are called Tancer Rangers. The leader Kimi Akamatsu， Red Tancer， heads into the enemy’s hideout alone in order to save her fellow members seriously suffering from a virus infection by poisonous spiders. It is Dark Mosquito who gave the spiders and has an ambition of world domination by ending the human race. As entering to the territory where the nature is totally controlled by Dark Mosquito， Red Tancer gets badly wounded by aggressive attacks from the powers of the nature and ends up losing a fight with Dark Mosquito. They suck up the blood as well as energy from her body. As the body becomes reddish due to a virus infection she undergoes Dark Mosquito’s nasty torture. Is she going to get out of the torture and successfully save the fellow members?