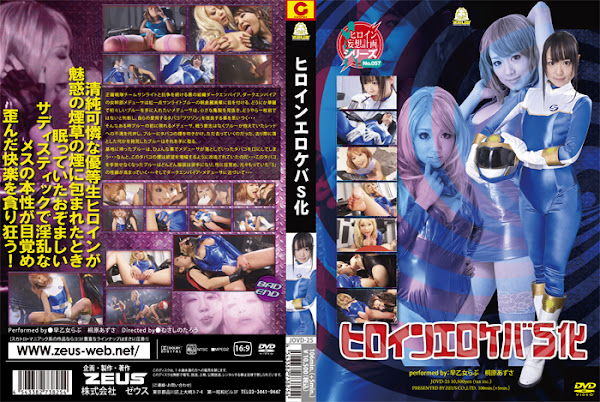 Team Sunlight battles against the Dark Empire. Medusa of the Dark Empire has an eye on Sunlight Blue. Medusa desperately wants her， so she decides to improve the power of her cigarette... One day， Medusa shows herself before Blue. She has no intentions of fighting against her， she blows the smoke into her face and leaves. Blue finds the cigarette Medusa has dropped when she has left. Without thinking about what may happen， Blue has a smoke... But this smoke has the power to raise one’s desire... Now， she cannot live without this cigarette and enjoys having sex... She visits Medusa of the Dark Empire... [BAD END]