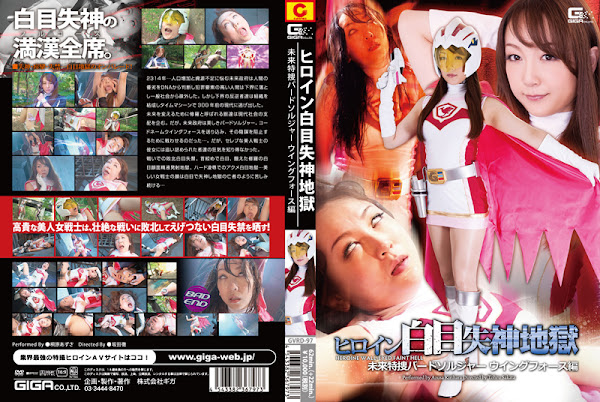 In 2314… Due to the lack of natural resources and the unexpected growth of population， people with high criminal levels were sent to the underworld by checking their DNA. But the rebels of the underworld create a time machine to go back in time. Their purpose is to go back in time to stop the first DNA experiment. The Justice Corporation from the future sends Wing Force to stop the conspiracy… But she had no clue what she was up against. Wing Force is defeated by the rebels.