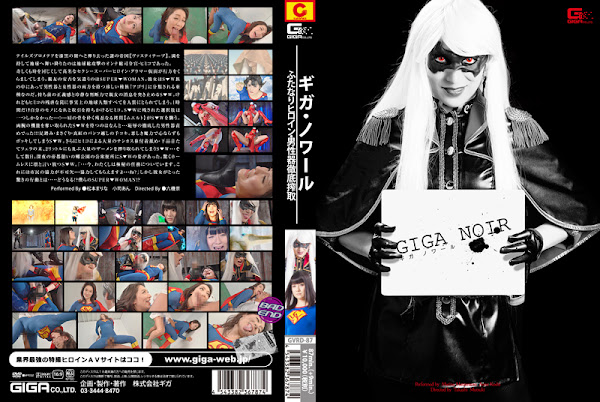 The unknown empire， Vasniterve， has smothered Tale Prometia. With all the preparation， Commander Himiko arrives at Earth. Around the same time， Glamour Mask has been reported missing. Her best friend， Super Woman， begins searching for her. This Super Woman is the only Super Woman， who has both male and female genitals. She isn’t weak against the Terrarium Ore. Luckily she finds her best friend， but falls into Himiko’s trap. In exchange for the lives of many， Himiko commands her to be hers for an hour... Super Woman has no choice but to listen... Muerto tortures Super Woman by cracking her shoulders. Now Himiko starts playing with her penis! The malicious power reluctantly makes Super Woman have an erection. Himiko obtains 2 liter of semen from Super Woman. Few days later... Super Woman is found in a public restroom... A homeless man approaches her and she asks for help...!