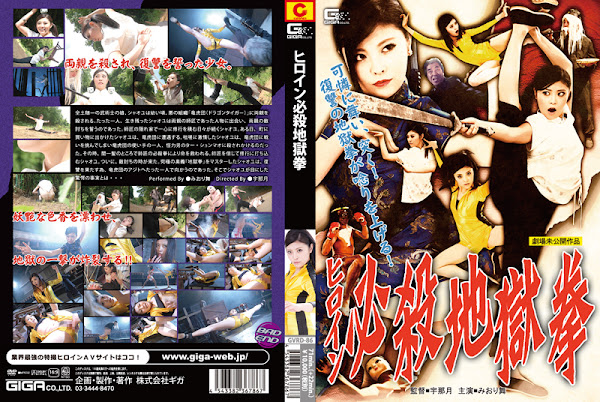 Xiaoyu’s parents were killed by the Dragon Tiger group when she was merely a child. The sole survivor of the massacre swears to avenge her parents. Xiaoyu meets the man， who taught her parents martial arts， and begins training in his hide out. One day， Xiaoyu encounters the men of the Dragon Tiger when she was shopping. She could not stop the fury inside of her and almost gets killed by Tao， the man with superhuman strength. But her master saves her by using the secret kung-fu attack. Xiaoyu makes all possible efforts before fighting against the Dragon Tiger. She finally obtains the secret kung-fu move and heads to the hideout.