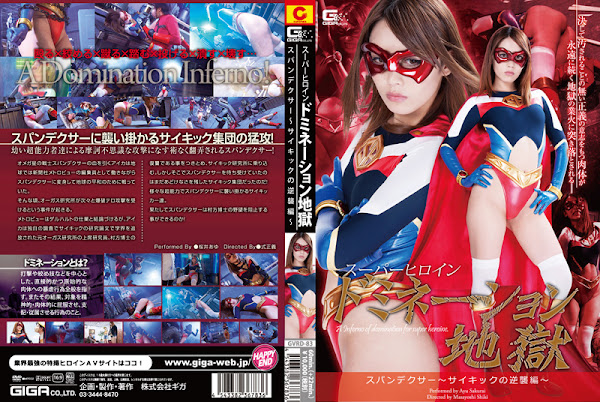 Spandexer is the descendant of the warrior from Planet Omega. She works as an editor of Metroview Times while fighting against evil. Meanwhile， someone begins bombing the Orgas Laboratory. Metroview Times suspects forces of evil， Gerhart， for the incident. But Aika believes someone else is behind this and begins investigating on her own. She finds out that the culprit is actually Professor Murakata， who was fired by the Orgas Laboratory few weeks before! But she must defeat Psychic Army... The boys use psychic powers to stop Spandexor from capturing the Professor!