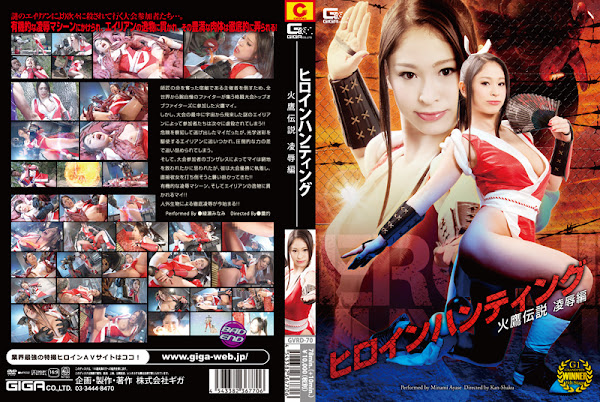 Mai Hidaka enters the fighting tournament， Top of Fighters， to eliminate the man who killed her master. But during the tournament， aliens come flying from space and attacks the contestants. Mai senses danger and tries to flee but she is captured by an alien with an optical camouflage. Although it seems as if she was saved by Gonzalez but she was wrong. He attacks her soon after because he wishes to win the tournament. Mai battles against the Surrender Machine and an alien!! Let the battle begin!! [BAD END]