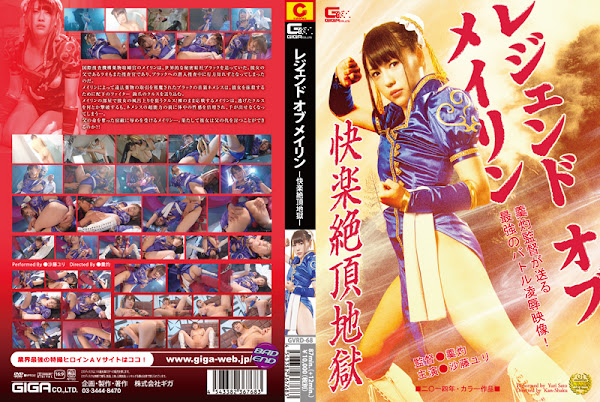 Mei Ling is a law enforcement officer who investigates a secret society called Black. Her father， Laoh， has been reported missing ever since the investigation of Black. Nemesis commands his soldiers to eliminate Mei Ling for interfering with their trade. Cruz awaits in Mei Ling’s room while she takes a shower! She desperately fights against Cruz while she is naked but loses against his supernatural power... Mei Ling battles against the man who killed her father... [BAD END]