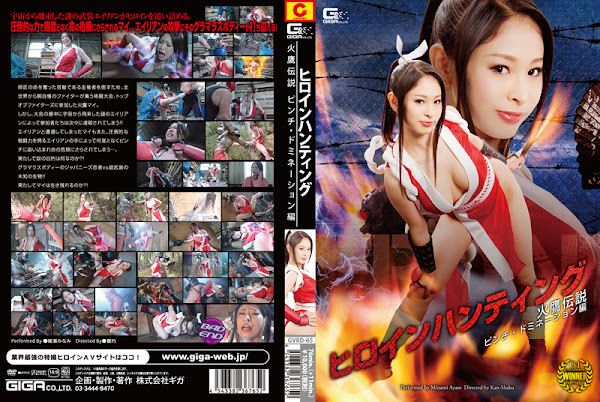 To defeat the man who took the life of her master， Mai Hidaka enters the Fighter’s Colosseum. But just when the tournament begins， aliens invade the planet and murder the fighters. Mai is forced to fight against the unknown creature as well and... What are the purposes of the aliens!? The sexiest Japanese Ninja vs. the unidentified creature from space!! Will Mai be able to survive!? [BAD END]