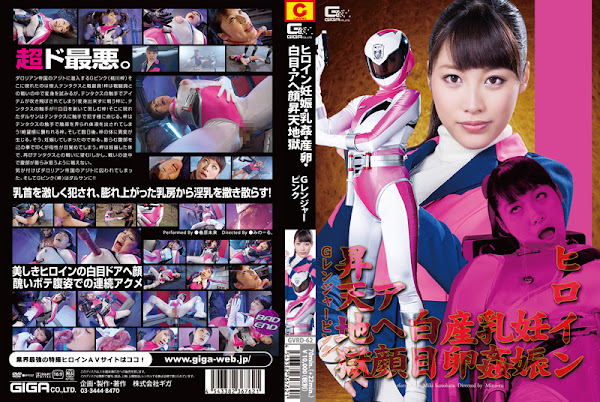 Azusa Momokawa sneaks into the safe house of the Darorian Empire. But while she was busy fighting against the combatant， Tentacus blows her transformation item away! Azusa cannot transform and the tentacles approaches her!! Then Dalsan appears and commands Tentacus to shove its tentacles into her. Azusa is forced to cum from the tentacle’s assault. Azusa is in despair. Few days later， something happens to Azusa’s body. She gets pregnant and her belly is beginning to grow. She battles against Tentacus without curing herself but cannot fight like before. She is captured by the empire once again and Dalsan tortures her!!