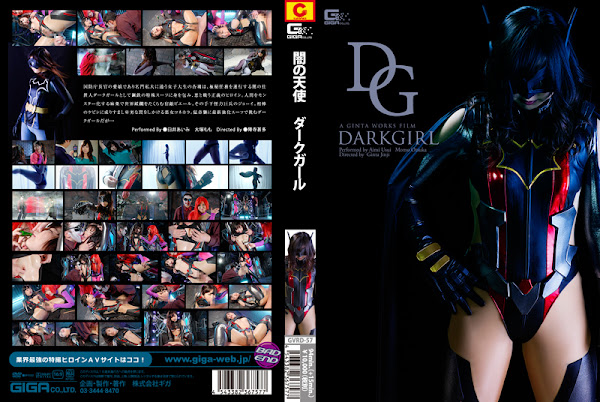 Anri is a college student， who is the daughter of the Secretary of Defense. She fights against evil as Dark Girl to execute top secret missions. Pierre plans to rule the world by transforming people into monsters using his drugs. Just when she tries to capture Pierre， his underling named Joey interrupts. Conehola， the evil cadre who is disguised as Kevin， claims she is Anri’s new partner and hands her a new upgrade program for her body suit. Later， Kevin gives her a classified information about Pierre. Kevin steals the special drugs created by Pierre and leaves the battle. But Anri is suddenly captured by monsters， whom she has just defeated... Conehola’s betrayal， bondage， and torture... [BAD END]