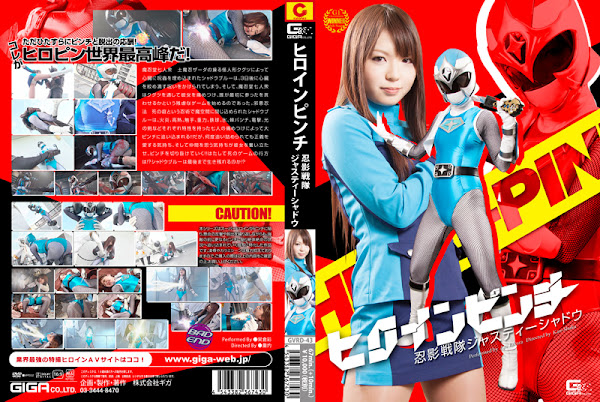 Zarda， the Stone Ninja of the Seven Magical Ninjas， uses a puppet to embed a curse bug in Shadow Blue’s heart. He sets the curse so that the bug will crush her heart in three days. The Seven Magical Ninjas start a game on who will be able to force her to give up. They control the puppet one by one to attack her. Then Shadow Blue is trapped inside the demon world due to the special magic named ’Garden of Death’. She is attacked in all sorts of ways: fire， tentacles， gravity attack， iron ball， ice， punches， and electric shock. Even though she gets attacked multiple times， she doesn’t give up! How will she end the game of death!? Will Shadow Blue be able to survive!? [BAD END]