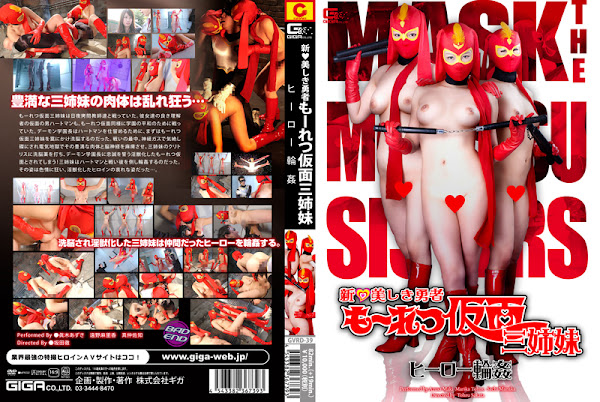 The three sisters of Vehement Mask were fighting against the Evil Teachers. Their only supporter， Hartman， also fought against the teachers to keep the school clean and Principle Daemon decides to brainwash the Vehement Sisters before killing Hartman. During the battle， the three lose consciousness after sniffing the special gas. They get tied up on a wall and electrified by the Principle. The enemy inject a brainwashing drug into the girls’ clitoris and the three lose against the enemy. The three sisters fight against Hartman and enjoy his penis... [BAD END]