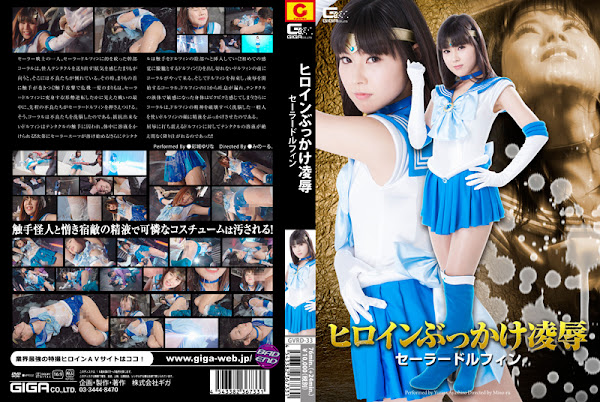 Cadreman Koral targets Sailor Dolphin and sends out Tentacles to defeat her! Marimo feels a monster nearby and finds delinquents on the floor. Then Tentacle tangles on her neck. But just when the Tentacle was about to finish Marimo， she transforms into Sailor Dolphin! Although it seemed as if the tide of the battle has changed， the delinquents who were suppose to be passed out wake up and grab Sailor Dolphin. Koral had brainwashed them beforehand， so Sailor Dolphin could not fight back. Tentacles spit out acids and melt her clothes. Gradually it enters her vagina. First time experiencing such pleasure， Sailor Dolphin almost loses consciousness…[BAD END]