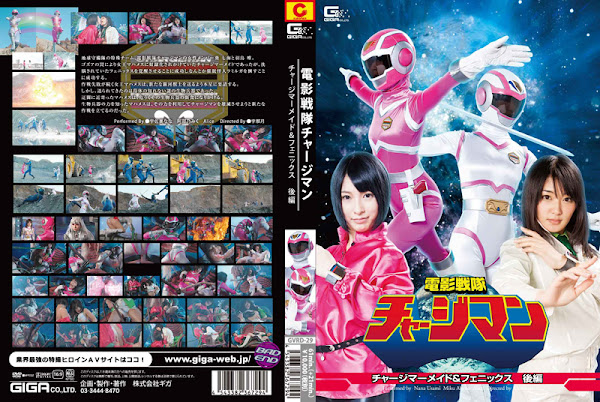 Nanami Aoi and Yui Hatori are the members of Denei Force Chargeman. Just when Charge Mermaid was about to get enslaved by Queen Mahameth， she succeeds to dispel Charge Phoenix from the brainwash. After failing numerous operations， Queen Mahameth requests for a more powerful monster from their home planet. But what was sent was completely different from what they had first planned. When Mahameth approached it carelessly， she nearly got killed! Mahameth plans a way to use this biological weapon to defeat Chargeman.