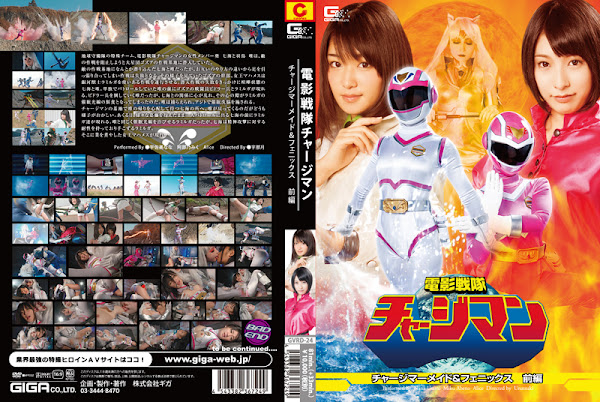 Nanami Aoi and Yui Hatori are assigned to the Denei Force Chargeman. The two girls infiltrate into the enemy base; but due to a little misunderstanding， they fail the mission. Queen Mahameth watches the two argue and sends out Ramilga. Nanami and Yui are still having a fuss about the earlier mission. Nanami patrols alone and Mahameth’s minions surround her. Although she defeats some of the Bidlers， she loses and gets brainwashed by the enemy. Yui is sent back to the Chargeman Headquarters. Nanami suspects something different about her friend， but cannot figure what it is. Nanami goes out to patrol on her own and gets surrounded by Ramilgas. Similar to Yui， she gets hit by the solar beam but she endures the attack. Finally， Queen Mahameth shows up to finish Nanami.