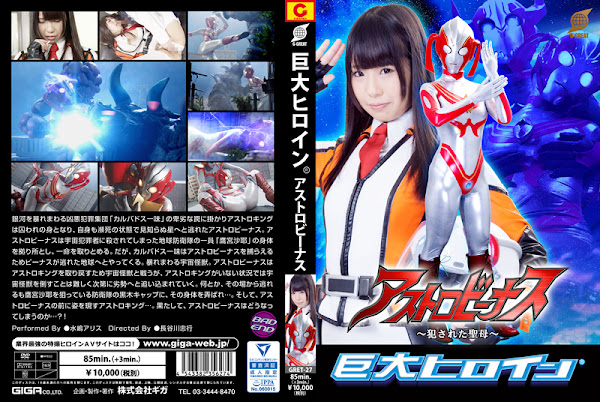 Astro King was caught in a dirty trap of “Karubados family，” an evil crime party， rampage in the Galaxy， and captured them. Astro Venus escaped to the unknown planet with fatal injury. Astro Venus possesses body of “Saya Takamiya，” who was a member of the Earth defense force and killed by a space criminal. However Karubados family come to the Earth to capture Astro Venus. A space monster rages on the Earth. Astro Venus fights with the Space monster to retrieve Astro King， but she is gradually driven into the corner because of absence of Astro King. She manages to turn the corner but her body is toyed by Kuroki， captain of the defense force， who likes Saya Takamiya. Then Astro King appears before Astro Venus. What is happen to Astro Venus next? [BAD END]