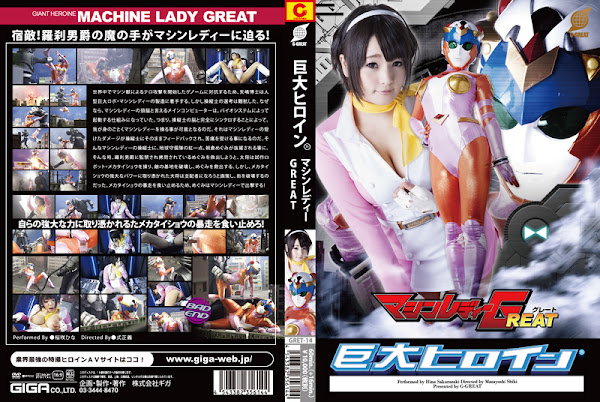 Professor Yashima creates Gigantic Robot Machine Lady to fight against Genome’s terror. But it is a difficult decision to choose the person suitable for the pilot because the main computer connects directly to the pilot’s brain! Not everyone can handle using Machine Lady. When the gigantic robot gets attacked， the pilot is damaged as well. Megumi Asakura of the Earth Defending Army is chosen as the pilot. One day， Megumi gets captured by Baron Rasetsu， but Chief comes to rescue her using a prototype Gigantic Rob Mechief. But he gets possessed by Mechief’s overwhelming power and destroys the city. Megumi uses Machine Lady to fight against Mechief! [BAD END]