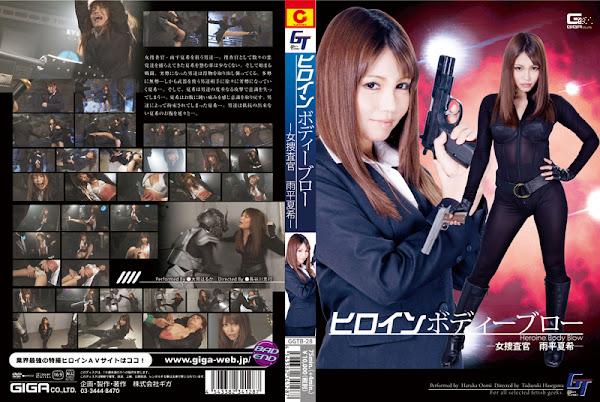 Natsuki Amehira is a female investigator. She has captured many villains so， she is often grudged by evils. When the battle is begin， evils take weapons to beat her. It is impossible to fight against such fearful odds. So she is gradually losing by evils with weapon. Finally she lost her consciousness by evil’s lasted attack. Then she wakes up with sense of numb pain on her stomach. Natsuki is restrained by evils and is attacked on her stomach endlessly…[BAD END]