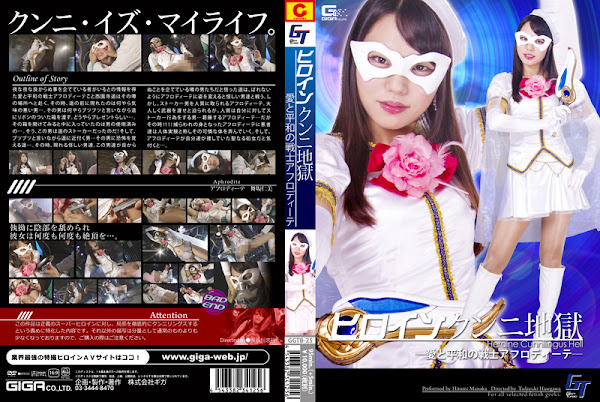 Haruka Saionji， she is The Fighter of Love and Peace Aphrodite， hears the rumor about odd man is planning something bad things. She goes to the place that a freak appears… There， a mumbling man passes her the box with ribbon. It is the present from him. She opens the box. There is man’s used object inside it. Haruka notices that he is a stalker for her. She feels fear about him. Then some freaks appear there. She transforms into Aphrodite and battles with them. Freaks capture the stalker as a hostage and threaten Aphrodite to throw her weapons away. She gets confused， because the hostage is a stalker for her. But then… Aphrodite is captured and assaulted as an experiment on human beings by freaks. And they notice that the Aphrodite is a holy virgin that they are looking for…[BAD END]