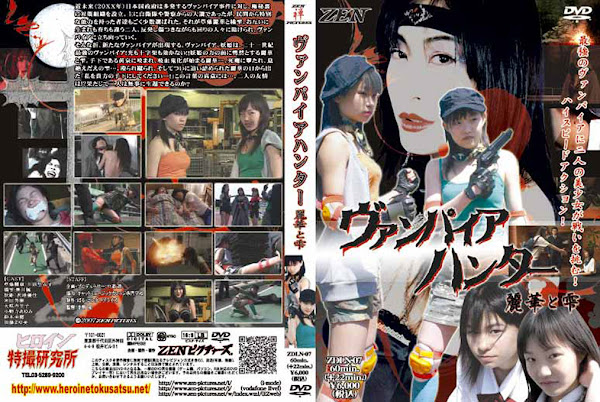 In the near future (20XX)， the Japanese Government has established a covert organization to cope with the rampant Vampire incidents. Selected primarily from the Self Defense Forces and the police， some members with special capabilities have come from private sectors. Reika Kusanagi and Shizuku Tachibana are among them and engage in fighting the Vampires， while repulsing and wounded but helped by peers. Then， a new Vampire emerges. Yohime， the Vampire， is the last but most formidable Vampire of the 21st Century. No sunlight or cross wouldn’t do any harm to her. Reika and Shizuku stand baffled and helpless. Reika is bitten by Yohime’s underling Yomi and begins to change into a vampire herself... Shizuku is also senseless in a fix， shot by deadly specter. Slugged and kicked around， Reika is cornered and pleads for life: ”Let me be your servant!” What does she mean by that? What’ll come to the friendship between the two!? Will they ever turn around and get out in one piece?