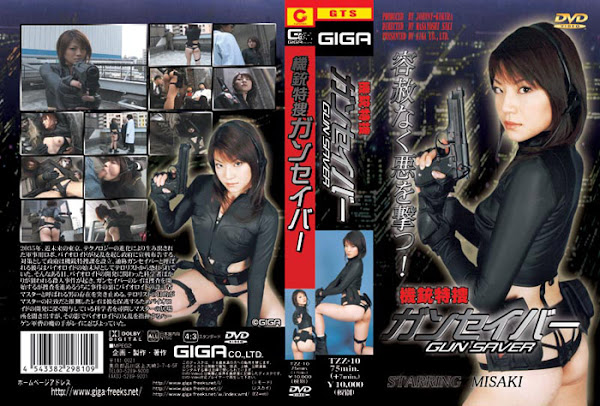 It’s the year 2035， near-future Tokyo. Advanced technology has created military robots called “Bioroids.” But the robots rebel against the government and declare a war. Japanese government sets up a special unit “Machine Gun Tokusou Section，” which also go by another name: “Gun Savers.” They are exterminators of Bioroids， much feared by terrorists. Then a series of murders occurs in the city and the victims are all scientists actively involved in the development of Bioroids. Gun Saver Rei starts her investigation and discovers something about a mysterious man called “Master，” the designer of Bioroids. Sensing that terrorists’ real target is abduction of Master himself， Rei tries to locate Master and protect him by interrogating a scientist who got involved in creating Bioroid， but little did she know that Sgt. Hagen， heinous leader of the Bioroid rebellion， is about to attempt on her life.