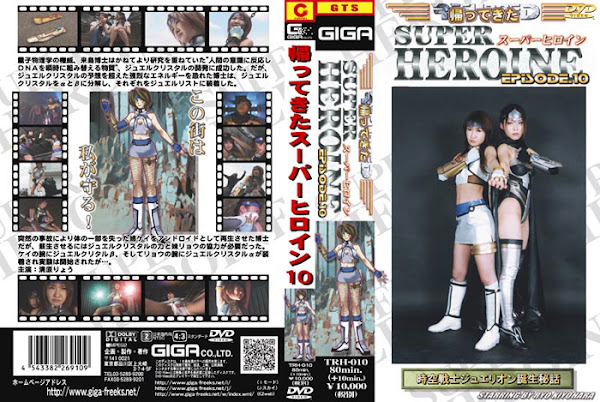 Dr. Kurushima， an authority on quantum physics， has finally succeeded in the development of Jewel Crystal， a substance that modifies DNA in instantaneous response to human feelings， after making repeated studies. However， having feared the intense energy beyond expectation， the doctor decomposes Jewel Crystal into α and β， and these two substances are respectively attached to a Jewel Wrist. The doctor has regenerated the older sister Kei as an android after she lost a part of her body in a sudden accident. But in order to restore her to consciousness， Jewel Crystal’s power and the younger sister Ryo’s help are necessary. An experiment begins with Jewel Crystal α attached to Kei’s arm and β to Ryo’s.