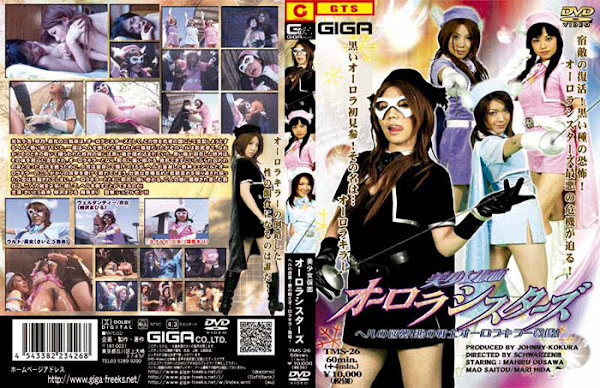 Koyuki， Satsuki， and Rinka Koya， these three sisters have been fighting against Hell that has an ambition to conquer the world to make it into a world of ghosts. In one fight the sisters apparently succeed to kill Hell， but they only realize that it was a double. Satsuki also gets an evil seed implanted into her body after a capture as a result of the fight. As the evil flower blooms Satsuki completely loses control under the evil spirit and， now as Aurora Killer， begins to attack Rika. Koyuki comes to the site after her transformation in order to save Rika who no longer has a power to fight back and is suffering from tortures in their hideout. However， Koyuki cannot deal with attack of the two， Monster Felrin that Hell transforms into and Aurora Killer. Repeatedly going through sever pain and sexual torturing， Koyuki loses her power and gets brainwashed. And she eventually attacks Rinka under the influence of brainwashing along with Aurora Killer. Is Rinka able to get back two sisters against their sexual tortures and get down Hell?