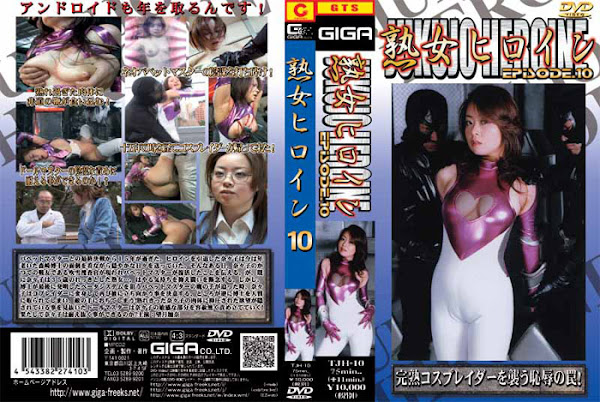 15 years have passed since the final battle against Puppet Master. Nanako finished her heroine carrier and has been living a quiet life taking care of aging Dr. Morizaki. One day detective Fubuki， an ex-comrade-in-arm， appears and tells Nanako that Puppet Master has made a comeback. Nanako is already 35 years old and a real mature woman. She gives up the fight holding her horses. However， when Nanako feels the approach of the evil Puppet Master who is seeking the beta system Dr. Morizaki last invented， she transforms herself into Copraider and stands up against Puppet Master once again. But on the contrary， the doctor gets taken as a hostage and she falls into the hands of the enemy. Having seen through that suppressed lust is hidden in the mature body of Nanako， Doll Master relentlessly assails her sensitive parts! Will Nanako be able to come through?