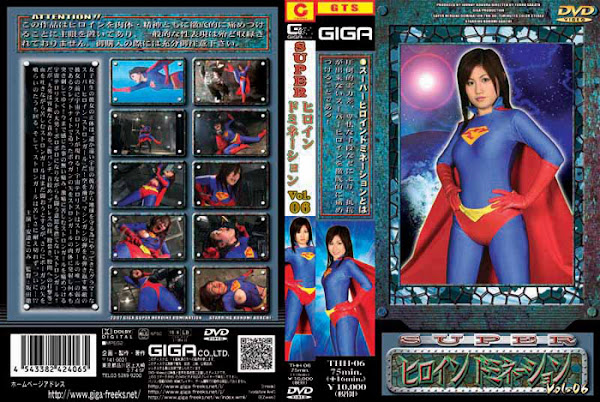 The true self of the school girl is a glamorous super heroine， “Strongirl，” who comes to save the earth far away from the space! In front of the unbeatable heroine， who flies in the sky and turns the bullet of machine gun， cosmic terrorists appear! The cosmic terrorists shoot the arrow of a bowgun made by Creptnight， which she is weak to， and they stick several arrows into her body! A big guy of cosmic terrorists hurts Strongirl who suffers from the pain she has never had! Strongirl is battered， but still does not have a will to fight! However， the big guy attacks mercilessly. (punches to her stomach， strangling， techniques of professional wrestling， leg split， and blows to her thigh) Strongirl， who suffers with vomiting blood， still tries to fight， but suffers from another bowgun， and she writhes. And she cannot bear the pain， and finally…!?