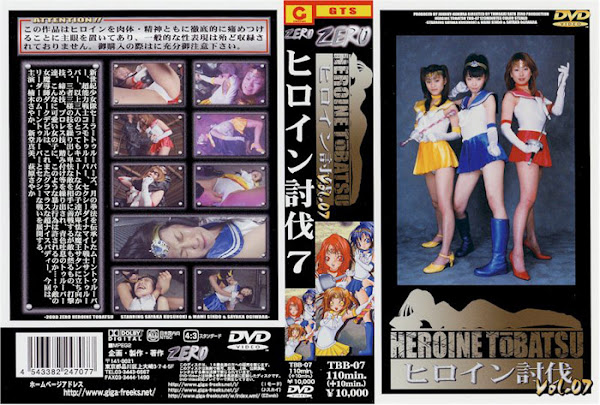 Here come new century girl fighters Sailor Troopers! Three tremendously cute girls， including a master of moon’s kempo Moon Trooper， a fighter with supernatural power Cosmo Trooper， and a super-sexy fighter Sun Trooper， stand up against the dirty Devil Satan. Each Trooper applies own special skills to fight bravely against their sneaky enemies， but the enemies are as quick and alert as to command such skills as hitting， choke holding， wrestling， and tramping. The Troopers subsequently get fairly beaten up. It is hard to imagine how one can manage to become so brutal to such cute girls. There is another enemy Dark Devil who also has a super-sexy body. She and Moon Trooper put up a sexy fight in the story.