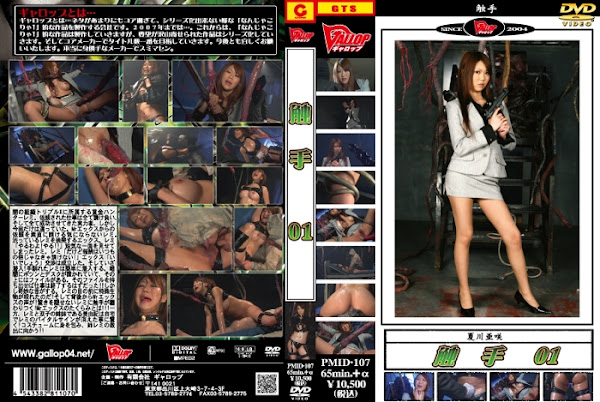 Bounty Hunter Remi belongs to Triple X， a shadowy group. She has so far taken whatever assignment commissioned， which she’s never failed to accomplish. But， this time， it’s a little different. She just doesn’t feel like taking what Mr. X has asked her. Mr. X challenges her to take it. Remi， at last， loses her temper and says ”Alright， I’ll do it!” Remi retorts， ”But， on one condition. You pay twice as much as the usual!” Mr. X agrees ”Alright” to make the deal. And， Remi sets out in her usual， easy manner to sneak in. In the darkness is a lone desk， on which there is a file. Her mission is to take the file away!! But， she hears funny sounds. In front of her emerges a strange creature. From behind， Mr. X’s voice rings out! Startled， Remi lets the tentacles grab her! This is Mr. X’s ploy!!! Meanwhile， Remi’s twin sister Miyuki is at home and senses to her surprise Remi’s vital signs go out! Clad in her costume， Miyuki sets out to rescue her sister!!!