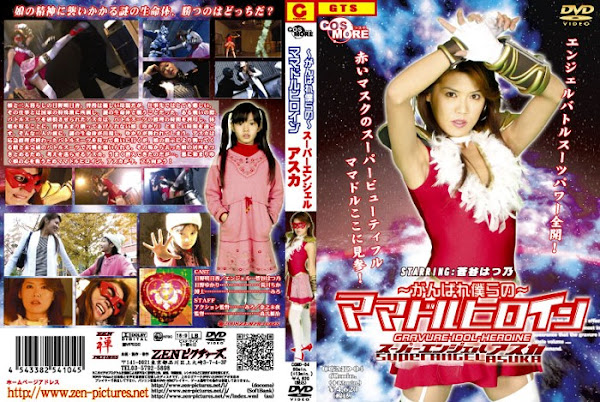 Asuka Hino is living with her lovely daughter Yukari. Asuka is a kind mother to Yukari， but she is strict about her work at the office. Actually her office is a special unit under the direct control of the Government and her work is to fight against mysterious life forms coming to Earth. One day Asuka’s battle suit is damaged in the fight. As it takes some time before her suit is repaired， Asuka decides to take days off to spend some time with her daughter， feeling sorry for her as she is often absent from home. Asuka and Yukari have a good time， but a mysterious life form appears before them and attacks Yukari. Asuka quickly sets out to rescue her daughter with her armored suit temporarily repaired， but the battle is not easy because her weapon is not completely fixed and Yukari， manipulated by some force， controls the enemy’s attacks. To find the place where her missing daughter is gone， Asuka thinks hard. She eventually succeeds in sneaking into the enemy’s base， but.... Mama-doru Heroine Asuka stands up and fights to save Yukari from the evil that is corrupting her daughter’s heart!