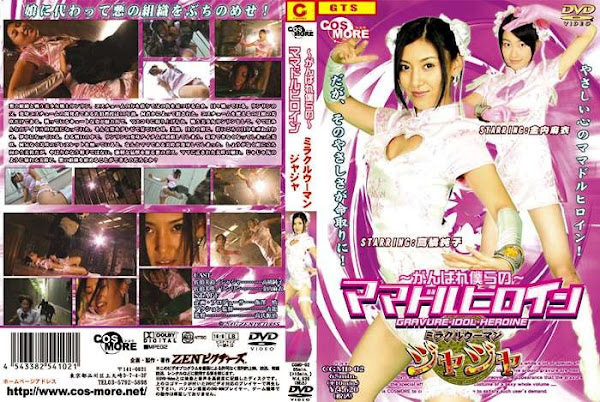 A beautiful girl Lynlyn is a fighter against the evil organization. She has a purpose to avenge her father， and use a costume in order to achieve it. The transforming costume was developed by her father Professor Saeiki 10 years ago， but he was killed because of that. No one was arrested in the murder. Now， Lynlyn， or Misaki as his daughter， is the only person who can use the special costume. The media finds out this beautiful fighter and follow her fights as presenting her as as idol on the TV screen. Misuzu， her mother， likes the fact that Misaki gets an attention and is reminded of her own young days. In one fight， Misaki gets her transforming item broken making her unable to transform. But， when Misuzu incidentally touches Misaki’s bracelet， she suddenly transforms herself! Accepting her situation， Misuzu decides to fight against the enemies. However she simply lacks of experience. Then， Misaki and her mother start hard physical training. The boss of the evil organization has a savage beast. With Misaki’s hope for Misuzu to be a good fighter， the mother starts to show aggressiveness inside her. Is Misuzu able to get down the evil organization?