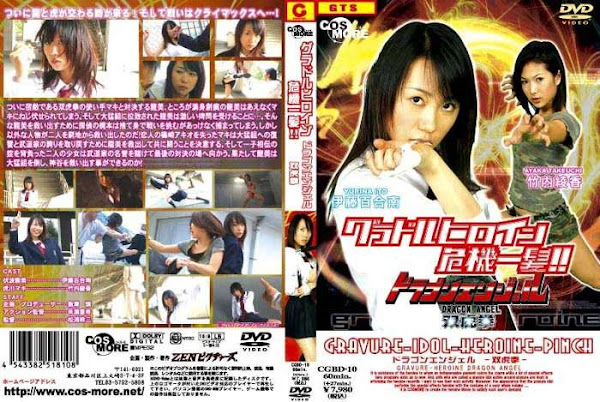 Female fighter Tatsumi Fushinami finally confronts Maki， master of ”Fist of Twin Dragon”， but Tatsumi， physically exhausted， is no match for Maki， who brings her into submission by her superior power. Tatsumi is caught and severely tortured by the evil crime organization Oodake-gumi. To rescue the girl， private detective Kajimoto also fights the organization desperately， but he is too defeated and captured easily. However， most unexpected person shows up before them and saves their lives. It is Maki， who vowed to revenge herself on the gangsters for the death of her lover Akio Shinozaki， and she decides to fight with Tatsumi to crush Oodake-gumi and to regain her lost pride as martial arts fighter! The two girls Tatsumi and Maki face their final battle and redeem their honor as the one and only legitimate successor of their fighting schools. Can Tatsumi defeat Oodake-gumi and save the life of her master Kamiya?