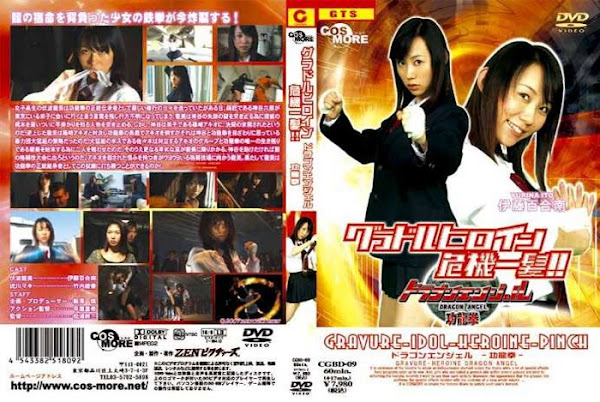 High school girl Tatsumi Fushinami is the true successor of Koh-ryu-ken， or Fist of Kung-fu Dragon， doing hard training everyday. One day， however， her master Rokurou Kamiya has gone missing， leaving a message that he was meeting one of his pupils living in Tokyo. To find the truths about her master’s mysterious disappearance， Tatsumi hires a private detective Kajimoto and finds out a person who has a clue. She is surprised to be told that Master Kamiya is murdered during the duel with his own disciple Akio Shinozaki! Enraged Tatsumi fights Akio and defeats him using Koh-ryu-ken’s most esoteric skills， but this is only part of the secret plans of Oodake-gumi， the crime syndicate that wanted to remove the presence of Kamiya and Fist of Kung-fu Dragon! Sasaki， the boss of Oodake-gumi， had his rival Akio and Tatsumi， the only survivor of Koh-ryu-ken group， fight each other so that both of them would fall together. And this is not the end of the dirty trick of the syndicate. For Tatsumi must enter the deadliest martial arts tournament to save the life of her master Kamiya. Now she is alone in the fighting arena and has to fight the henchmen of Akio’s clan all holding grudge against her. Can she survive the toughest battle of her life as the true successor of Fist of Kung-fu Dragon?