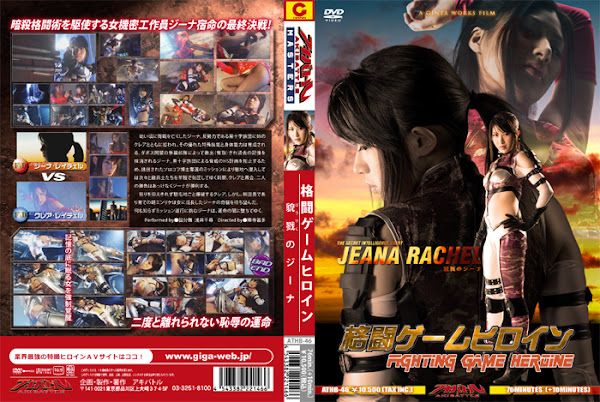 As a child， Gina lost her parents. She was raised along with her sister Clair by the Black Cross Brigade， an antisocial force， and trained for her excellent special skills and physical capabilities. Gina gets rescued (seized) by the assault troop of the Davos Alliance， and her past memory is erased. On a retrieval mission of kidnapped Dr. Sholokhov， Gina sneaks into the enemy ground to foil the menacing HS scheme of the Black Cross Brigade， subdues enemy soldiers all by herself and meets with Clair again. The battle between the two ends all too soon in Gina’s victory. Unable to suppress her anger， Clair blows up the entire base with explosives. But， her foster parent and division commander Enrique waits for an ambush by now grown-up Gina. Gina， without knowing his wish， strives in her mission and stumbles down into the darkness of her fortune. [Bad ending]