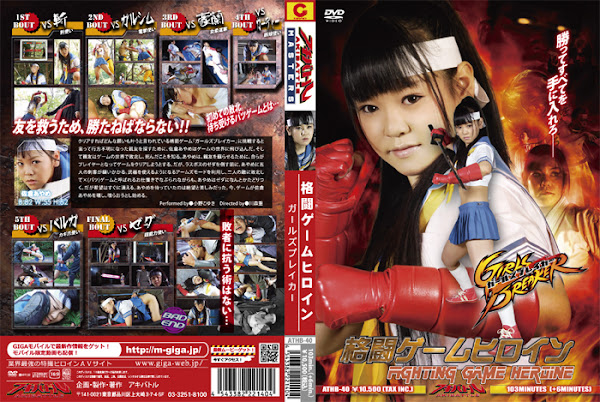 Ayame Sagura has jumped into the world of games in search of her best friend who has been missing since she challenged the Girls Breaker， a battle game that promises to make any wish come true if you should clear it all. And she learns that her best friend is now dead after she lost in the world of games. Ayame， trying to revive her， challenges as a player herself to clear the game. But， before she fells Xeda of the final boss， five hit men assault her. Using the arms mode where weapons are available for use， she manages to survive her losses to two enemies and the punishment game and reaches out to Xeda. But， her hope soon collapses. Awaiting her are only despair and agony. Now， the game starts to destroy Ayame Sakura and devour her. [Bad ending]