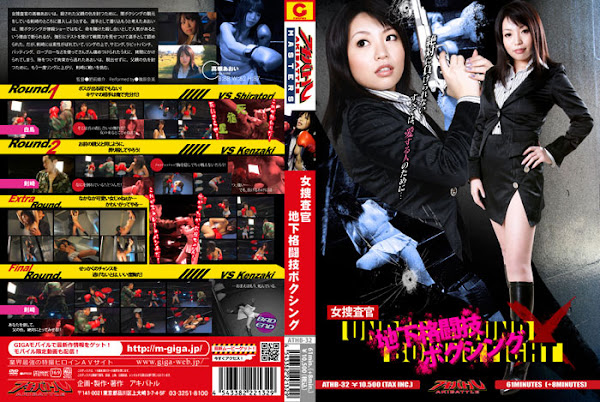 Aoi Takamine is a female agent， bent on revenge for the murder of her fiance. In her attempt to infiltrate the underground boxing organization run by Kenzaki， she tried to enter the tournament， but her entry is denied on the ground that their hugely popular underground boxing is not a murder show. It is real battle fought by the fighters putting their lives on the line. But Aoi won’t take no for an answer. Despite rejection， she takes the test and she is finally accepted. However， Kenzaki already knows her true identity and purpose. In the ring she is terribly beaten up by the opponent using every dirty trick like thumbing， rabbit-punching， head-butting and low blows， and she gets tortured in the end. Aoi somehow manages to escape， but instead of running away， she comes back to the ring to fight the final battle with Kenzaki. [BAD END]