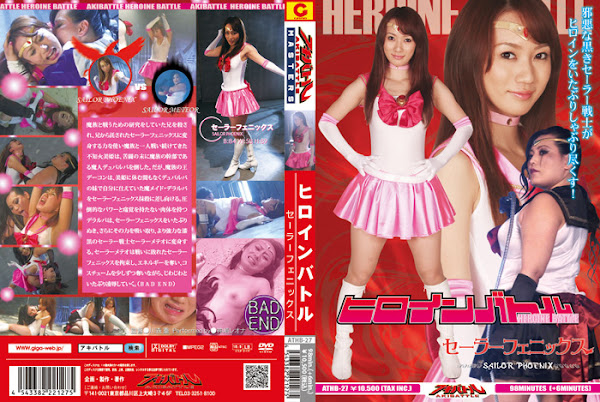 Using her superpowers， Miki Shiranui transforms into Sailor Phoenix and she keeps fighting Demon Clan on her own. The transforming powers were given to her by her brother， who was murdered while searching ways to defeat the evil forces. Today， after the long and hard battle， Miki successfully defeats the monster Dubaluba， one of the high-rank officers of Demon Clan， but she has no time to rest. To assassinate Sailor Phoenix， Deacon， the King of Demon Clan， sends out another assassin. She is Duraluba， Dubaluba’s sister and demonic maid who personally served the King. Now Sailor Phoenix must fight her incredibly strong new enemy whose body doesn’t feel pain. Sailor Phoenix is beaten up by Duraluba and Duraluba absorbs all the powers of Sailor Phoenix to transform into a mightier warrior Sailor Meteor， a pitch-black sailor fighter. Sailor Meteor binds the defeated Sailor Phoenix， starts ripping off her costumes bit by bit， and slowly humiliates the heroine. 【BAD END】