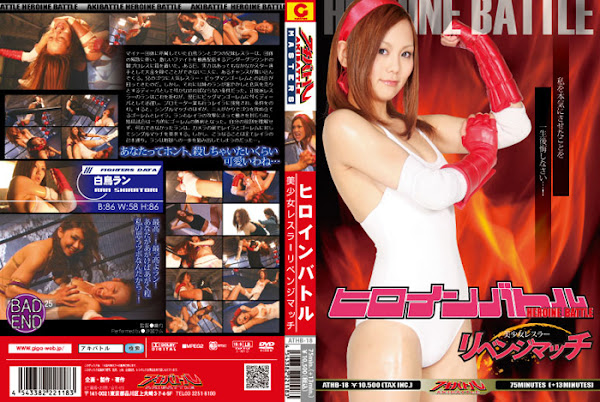 Ran Shiratori and Goh Shiratori， sister and brother wrestlers belonging to a minor group， upon dissolution of the group moved to an underground pro-wrestling troupe distributing animated images of gruesome fighting matches. One day， the two wrestlers， capable but not yet earning big moneys， get a big chance. The bout with popular wrestler Bigman Golem has found its way to Brother Goh. There is a catch to it ; Sister Ran must accompany the match as a diva to entertain the spectators. Ran turns down the offer because the condition does not meet her standards of being a straight wrestler. But， on the following day， she is challenged by Bigman Golem’s diva， Leila， who is also acting as the promoter， and accepts the condition. Despite the earlier arrangements for a single match， however， the bout turns out to be a double， with Golem and Leila pouncing upon Goh. Ran is contained to attack back by Leila， and the bout ends in an unilateral victory for Golem. Unable to understand her role， Ran has done nothing for the fight. In front of the camera， she proposes a single revenge match against Leila and Golem. But， Leila has well planned the fight to turn out this way. Ran now is stepping into hell... [Bad ending]