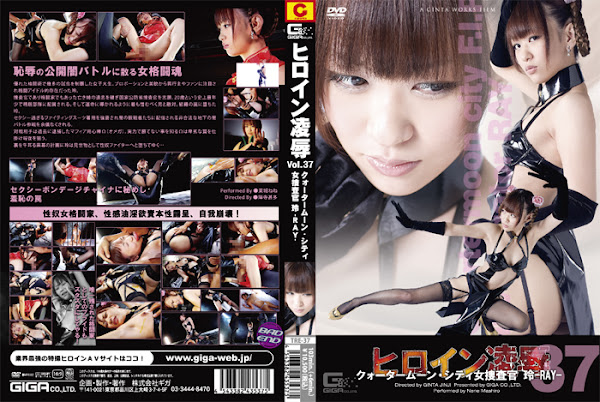 Ray is a female college student who has gained mastery over many games by her outstanding battle techniques. Her good figure and beautiful looks have been admired by the promoters and the fans， and she is regarded as a battle idol. Now she succeeds last wish of her deceased older sister， she applies for an investigator of the National-Public-Defense Ministry. Then， she is assigned in the elite unit by the youngest in history of 20-year-old. As if she was led by her destiny， she turns against the most hated man. And unluckily， she falls into a trap of the enemy’s organization. Being forced to wear a fighting suit which is too sexy， she’s obliged to participate in the illegal underground battle which will be broadcasted to the illegal spectators. Her match-up opponent is a mafia bodyguard named Ω(Omega) whom she arrested once. Ω(Omega) finds out that Ray cannot be defeated by raw power of Ω(Omega)， so Ω(Omega) sets a trap to aims at retaliation. Then， Ray falls into a sex-slave fighter as a show by a plot of the wirepuller who controls the underground society... [BAD END]