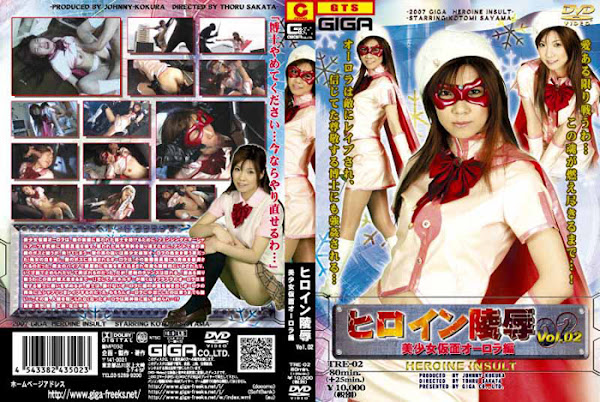 The Masked Beauty， Aurora， was battling the fighters， using her fencing and martial arts weaponry， to save the Doctor from the gang of evils. She went after the robbed scientific documents and fought the gang’s boss in his hideout. But， alas， she was beaten... The boss wanted to deprive the Masked Beauty Aurora of her virginity. Shedding blood of her virginity lost， Auroro was disgraced by the boss and later molested by the fighters. With a thick vibrator， she was thoroughly tormented with forced ecstasy that made her come time and again and kept her in suspended fits of ecstasy. But， she found a chance to turn around. ”I”ll keep on fighting， until my spirits burn out!” And， as she lost her enegy， feeling weak， she asked her respected Doctor to help her out. But， the Doctor took advantage of her being immobile and devoured her body shamelessly to disgrace to his heart’s content. The Doctor exhausted himself， ejaculating into her. Afterwards， Aurora completely lost her confidence in people， spiritually devasted.