GVRD-20 The Evil Empress Teaches Lesbianism to a Superheroine 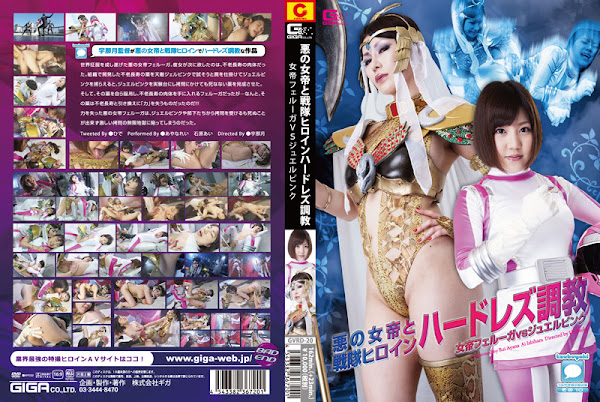 Feruga accomplished world domination， and she now desires for immortality. She uses the elixir created in the laboratory of the organization on Jewel Pink. Feruga and her combatants torture Jewel Pink to make sure the drug is working. She injects the elixir to herself and obtains immortality but... She did not know that she loses her special powers as its side effect. While Jewel Pink battles against Feruga， she finds out that Feruga has lost her power and the payback begins.