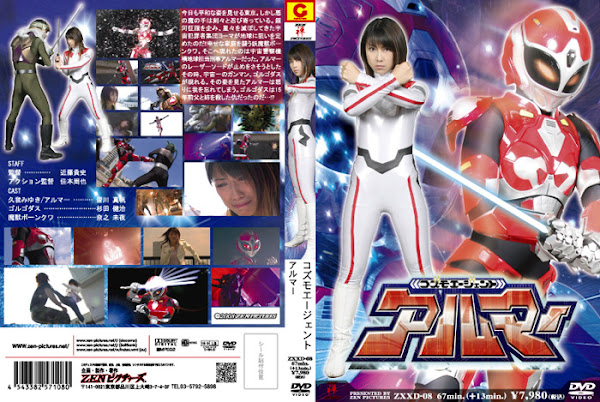 Tokyo seems as peaceful as usual. But an evil power is closing on. Yoma， a space criminal group that has been plotting the conquest of galaxies and destroyed a number of stars， just sets its eyes on the earth! A specter beast Bonequo makes an attack on happy families. There appears Aruma， a detective in charge of the earth belonging to Space Police Organization. As the laser sword of Aruma tries to stop Bonequo， the space’s best gunfighter Gorgostar shows up. At the sight of him， Aruma is angry so much that he loses his mind. He turns out to be her enemy who killed her father and sister 15 years ago...!