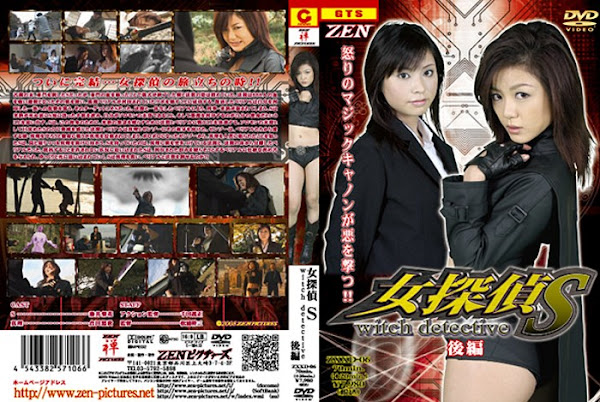 After the painful struggle， S had beatn Amon. But the sword， whose ritual had finished with absorbing the blood of Amon， and Houma had disappeared. Houma used the devilish sword which had absorbed the blood of 666 people and suceeded in destroing the pot in which Berial， the Devil， had been sealed. Berial came to life again and decided to exact his revenge on the clan which had sealed him. And the target was S. Berial， who had been blended with Houma， killed the detecitive， Kurusu. S read the letter sent by Kurusu before he died and remembered that he was the descendant of Solomon and that his mission was to seal the devil. S decided to fight against Houma and Berial for his mission and revenge of Kurusu. As Houma and Berial saw the power of S who had awaken as the descendant of Solomon as a threat， they attacked Mari and Zenzo. Zenzo fought desperately to protect his daughter， Mari， but she was kidnapped. S heard that Mari was taken away as a hostage from injured Zenzo and went to save Mari with knowing that it was a trap. She was awaited by Houma， who hold a knife to Mari’s throat， and Berial， who had seperated from Houma. S was pushed into the situation hwere she was not allowed to regist and suffered from the horrifict torture by Berial who tried to make revenge of having been sealed. Could S save Mari and beat Berial and Houma?