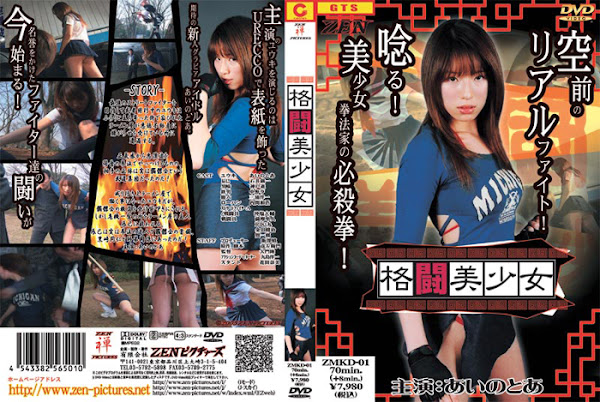 Striving to become a formidable street-fighter， Yuhki goes out on a journey to perfect her skills in martial arts. Along the way， she stops by at a shabby noodles shop. While she is there， the owner of the shop is hassled by an evil real estate agent. Having a strong sense of justice， she fights off the scoundrels with martial arts that she prides herself in， only to find that they all actually belong to a group of martial arts fighters called ”Dokuro-Kai”! Yuhki ends up working at the noodles shop for some reason， but they are attacked again the members of the Dokuro-Kai， who gang up， and come back to take revenge on them. However， just in the nick of time， Yuhki is rescued by the owner of the noodles shop. Tatsumi turns out to be a master at martial arts， with a teacher-student relationship with Dojin Kurosaki， the head of ”Dokuro-Kai”!