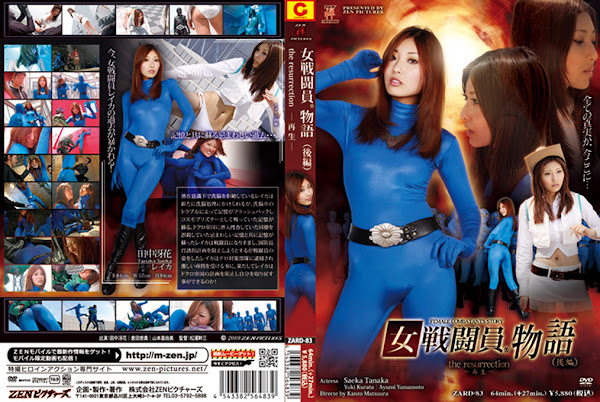 Reika， who has rejected brainwashing subconsciously， is put to a brainwashing process again， but because of the trouble during the session， her old memories come back and she remembers that she was a fighter Cosmo Prisoner. Reika also remembers her painful memories. Reika accidentally killed her colleague， an undercover agent investigating the Skull Empire. Reika disguises herself as combatant， attempting to stop the organization’s plans to kidnap Defense Secretary， but she is arrested by the anti-terrorism unit and is rigorously interrogated. Will Reika stop the plans of Skull Empire and regain her self?